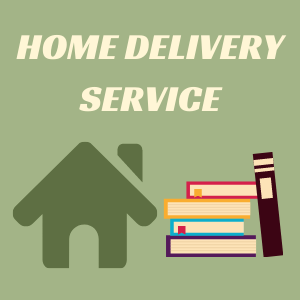 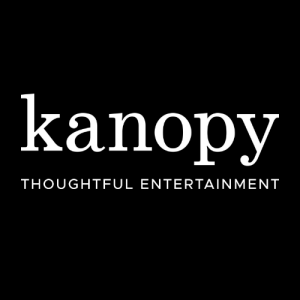 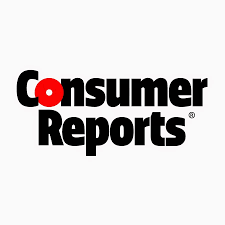 RECOMMEND A TITLE
Let us know what you want!
SIGN UP FOR OUR NEWS
For Email Newsletters you can trust.
LOG YOUR READING

The Friends of Moffat Library will hold their Annual Meeting on Wednesday October 21 at 6:45 p.m. at the Moffat Library. After the meeting The Friends are proud to introduce Mr. Anthony Musso as their guest speaker.  Mr. Musso’s presentation will start at 7:15pm.

Mr. Musso talk about his two volume book “Setting the Record Straight: The Music and Careers of Recording Artists from the 1950s and 1960s…in their own words”. Despite having become household names during their respective recording careers, the biographies of some of the music industry’s biggest names are clouded with inaccuracies, conflicting data, and baseless tales. Learn why Buddy Holly and the Crickets decided to disband and how Brenda Lee came to be billed as a 32 year old midget during a 1959 tour of France. Hear why Paul left Paula in the midst of a Dick Clark Caravan of Stars concert tour. Discover how a backstage discussion and handshake immediately transformed a young vocal group from Harlem into the legendary Drifters. And hear first-hand accounts about the trials and tribulations, the joys and tragedies of life on the road during the rock and roll era’s infancy.

Mr. Musso was born and raised in Brooklyn. He has been a resident of the Hudson Valley since 1986.